The Missing Magic From Your Bedtime Routine 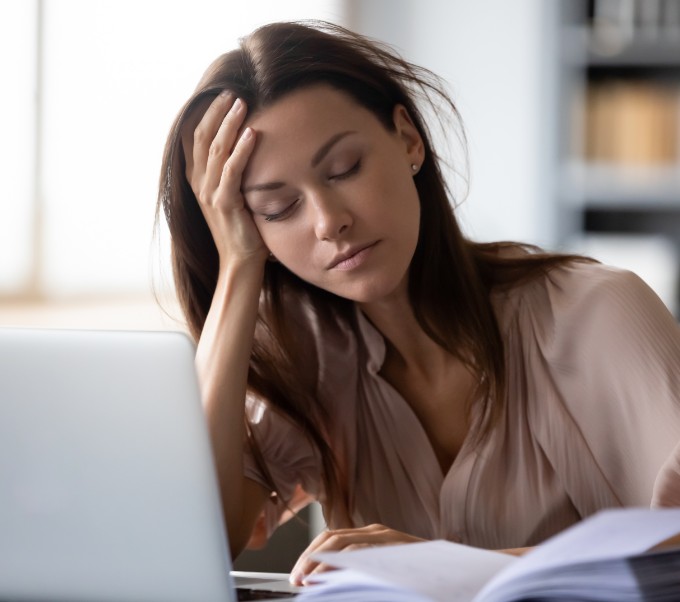 Our body needs a specific amount of sleep for optimal functioning. Insomnia and poor sleep can increase risk of serious health conditions.

Doc Parsley’s Sleep remedy is made from 100% all natural nutrients. Including L-Theanine, Magnesium and GABA. All these nutrients combined make our supplement safe and effective.

A Drug-Free Solution For A Great Night’s Sleep 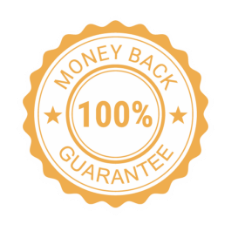 if at any point within the next 60 days from now you find that your results are anything short of heavenly, please tell us in an email or a phone call and you will get a complete refund.

On top of that, you can keep your bottles. That’s how confident we are that this formula will do wonders for you.

What Our Customers Say About Us 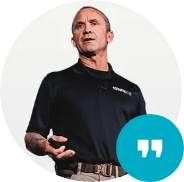 "Our takeout just went through the roof because we could be taking five orders at one time, instead of just one order at a time." 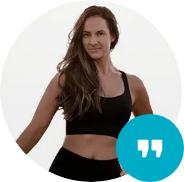 "This powder is literally “liquid sleep” and I feel like all of the ingredients nourish my body and I’ve made the evening tea a ritual I look forward to. I recommend it to everyone I know." 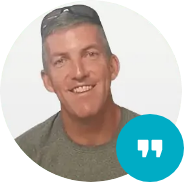 " Sleep Remedy, is the first product that I have used that “checks” all the blocks for quality sleep without any of the negative side effects." 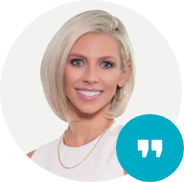 I am a mother, a wife, and a business woman. I’m sure that most can relate that one, if not all of these opportunities require us to wear many hats, in addition to juggling the never-ending daily to-do lists. With this, comes an immense amount of stress, pressure, and requires patience that I never knew I had. 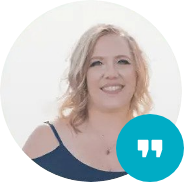 I added a warm cup of apple cinnamon sleep remedy to my nightly routine. Fast forward about one month to today. I have not been woken up one single time in the middle of the night.

Kirk "Doc" Parsley's story begins at 17 years old when he joined the Navy SEALs right out of high school. He spent the next decade of his life with no choice but to live at the peak of physical and mental performance.

After serving with the SEALs, Doc entered medical school at the Uniformed Services University of Health Sciences (USUHS) in Bethesda. Doc graduated in 2004, after all those years of living on the edge, Doc realized that the most underused and underrated tool in his arsenal was a good night’s sleep.

From 2009 to 2013, Doc served as an Undersea Medical Officer at Naval Special Warfare Group One. While there, Doc saw firsthand the effect that low sleep and high stress had on the young SEALs who were under his care.

It was during this time that he began to develop the all-natural Sleep Remedy that is now the supplement of choice for Navy SEALs, pro athletes, C-level executives, and thousands of others 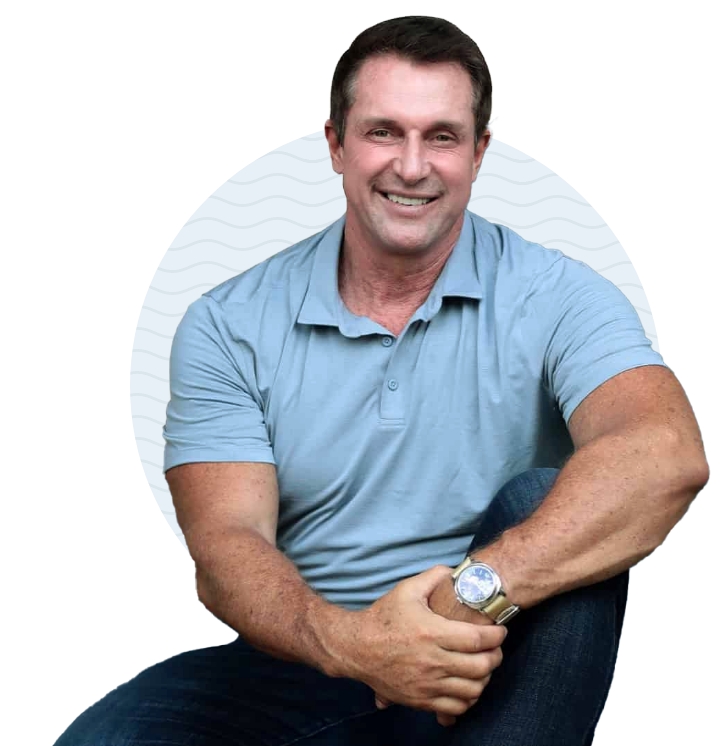